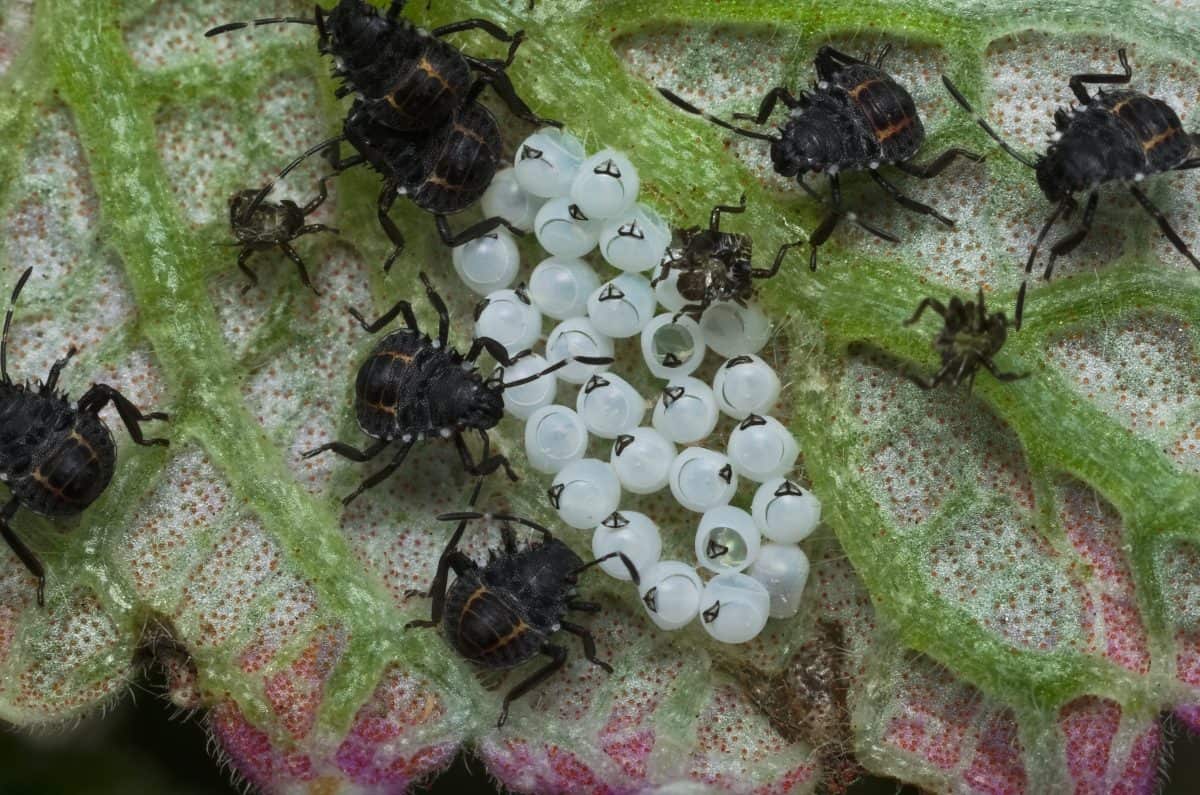 An innovative biological technology zero residue- composed by a list of specialists formulations studied for the use in Agricolture according to a specific protocol- it’s the patent of the Milanese start-up able to reduce asian bed bug’s damages. Friday 21st February it’s scheduled, at Mercato Ortofrutticolo Fondi, the national meeting “Innovation and Sustainability in the entire food supply chain”, where will be presented the specialist formulation “Clean Biotech”.

Milan, 20th January 2020- Reduce the development and the damage caused by the asian bed bug (Halyomorpha Halys) to the cultures of economic interest, today it’s possible thanks to the formulations – completely biological – projected by Dom Terry Agrisolutions with “Clean Biotech”. The innovative start up, with head office in Milan, has optimized and patented, nationally and internationally – together with Studio Terenzio International Consulting & Research– a technology that allows to reduce the spreading of the asian bed bug.

Studies and researches conducted in 5 years of work, led to the patent not of a single formulation, but of an innovative and sustainable technology to get the best solution to the damages caused from these insects of the Pentatomidae’s family.

It’s about some specialists formulations – specifically studied for the use in Agricolture, according to a specific cultivation protocol, drafted by experts agronomist according to the culture global assessment, the climate conditions and cultivation practices – which allow to get excellent results to contain the spreading of the asian bed bug, improving quality-quantity parameters of the productions, excluding every harmful residue in the fruit and vegetable production, in total safety for the operator and with an high sustainability for the environment.

“Clean Biotech” it’s a biological technology zero residue, which excludes the use of every substance characterized by a high environmental and residual impact in the food commodities. At the base of the patented formulations there are acidified peptides and fructo-oligosaccharide with an accurate polymerization degree, that can be used individually or in synergy with polyphenols and other natural substances, all well identified.

Friday, 21st February it’s scheduled “Innovation and Sustainability in the entire food supply chain”, a national meeting at Mercato Ortofrutticolo Fondi (LT) (starting from 5pm, Sala Riunioni of the Palazzina Direzionale), to discuss about environmental sustainability, technologies able to improve biological cultivations and without residue. During the meeting will be discussed the technology patented to counter in a natural and rational way, the spreading of the asian bed bug.

Dom Terry Agrisolutions- supported by a high professional technician team, with 30 years’ experience in the agriculture sector, from biologists, doctors, nutritionists and academic advisor- it’s available to make every kind of test, in laboratory and outside, in order to verify the efficiency of its technology. In collaboration with Studio Terenzio International Consulting & Research, with 30 years’ experience in the agriculture sector, were projected many national and international patent, which have been industrialised by third party companies and recognized by experts with various experimental reports from test centre, university and other institutions, in Italy and worldwide.

The participation at “Innovation and Sustainability in the entire food supply chain” it’s free, however it’s highly recommended to book via email at the following addresses: